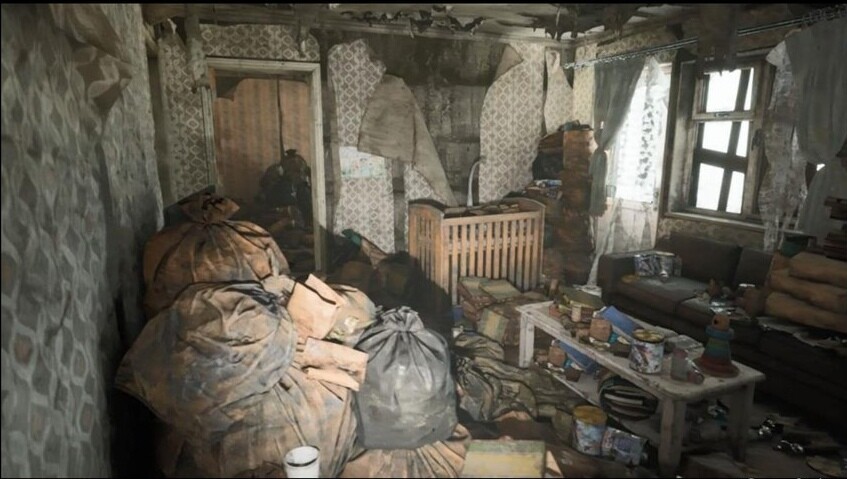 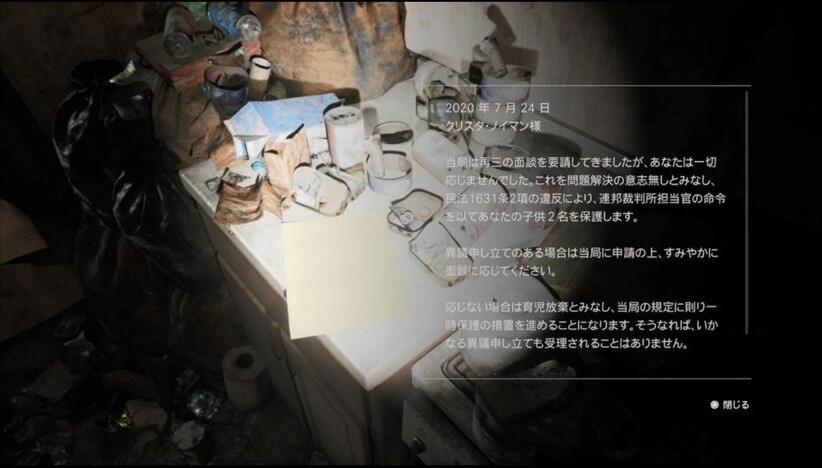 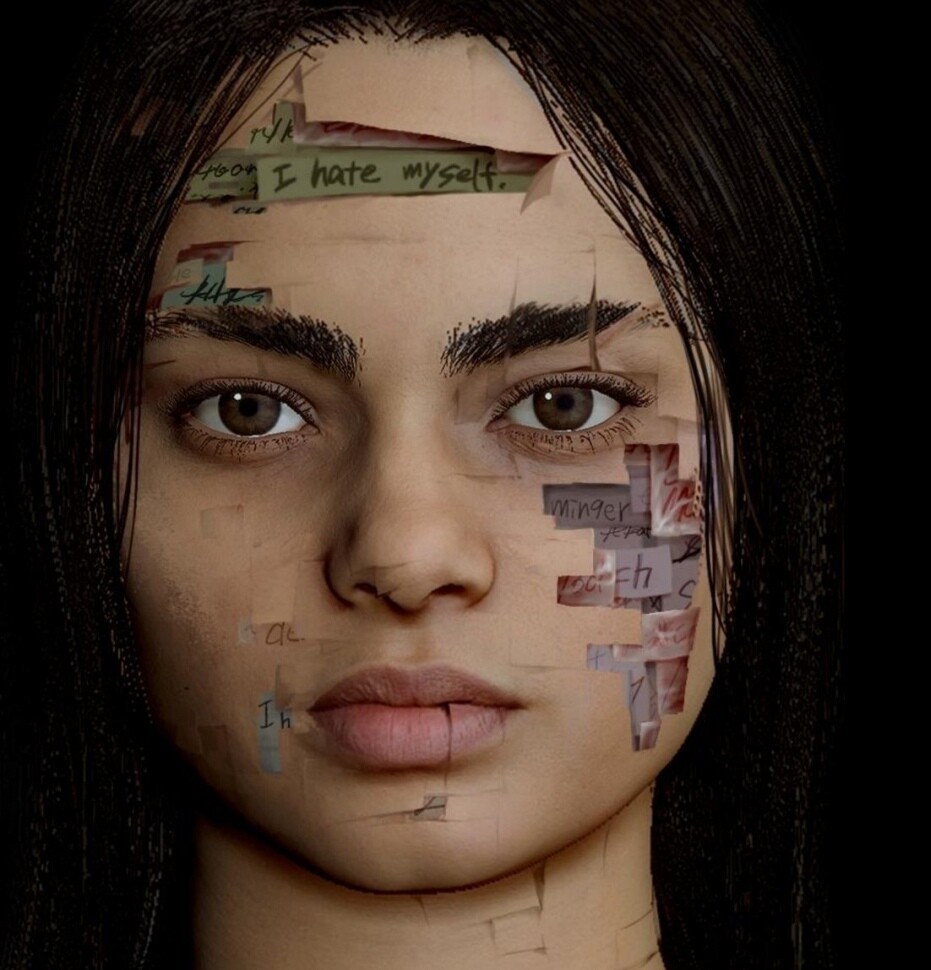 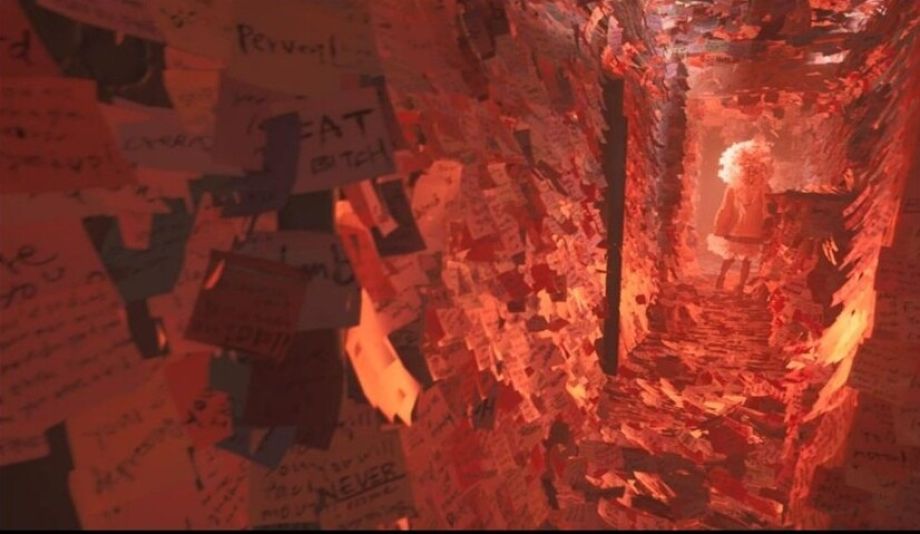 The assets and rendering looks like an older RE Engine title in development. Capcom could have purchased the Silent Hill IP from Konami, or at the very least a project co-developed between the two publishers.
K

Veteran
These are from a new IP about to be announced soon: Noisy Plain
N

Karamazov said:
These are from a new IP about to be announced soon: Noisy Plain
Click to expand...

Where did you get that info?
L

Nesh said:
Where did you get that info?
Click to expand...

That flew way past your head
N

London Geezer said:
That flew way past your head
Click to expand...

Regular
I had a funny feeling this summer was shaping up to be something truly special.


Thanks for posting this thread!

snc said:
imo its not correlated and agreement is just about bloober games for new sony subscriptions
Click to expand...

Right, but we do know Bloober Team has a partnership with Konami: https://www.konami.com/games/corporate/en/news/release/20210630/

BRiT said:
Right, but we do know Bloober Team has a partnership with Konami: https://www.konami.com/games/corporate/en/news/release/20210630/
Click to expand...

Regular
I know people think that Bloober Team are amateurs, but I'm all for giving them a chance. Judge the game once you play it for yourself. Just hope it has combat, though. However, I'm sure that Bloober Team is working with Konami, because they're passionate, so I don't think they'd half-ass their big opportunity.

One thing I hate about the Internet is that it's a bit of a pain with stuff being revealed before it's due to be officially confirmed. To me, it's like giving somebody a Christmas present that's supposed to be kept a surprise, only to then say what the gift is. So all these leaks and stuff, while it gets people talking during a dry spell for news, it can turn a few people off. I'd rather have waited for the games festival, and had it flung right in my face, as opposed to some leaker mentioning it beforehand.

I did come across this very interesting video on YouTube, which suggests multiple games are being worked on. People are naturally only going to fully support a triple A Silent Hill game, and act as if Bloober Team's game is completely crap. It's a tad bit unfair.

Legend
Subscriber
I don’t know. This whole “IT’S REAL TRUST ME!!!!” thing never sits well with me. Who are these people. Why should I trust them. Why should I care.
K

Veteran
In my restless dreams, i see a game, Silent Hill Remake.

Karamazov said:
In my restless dreams, i see a game, Silent Hill Remake.
Click to expand...