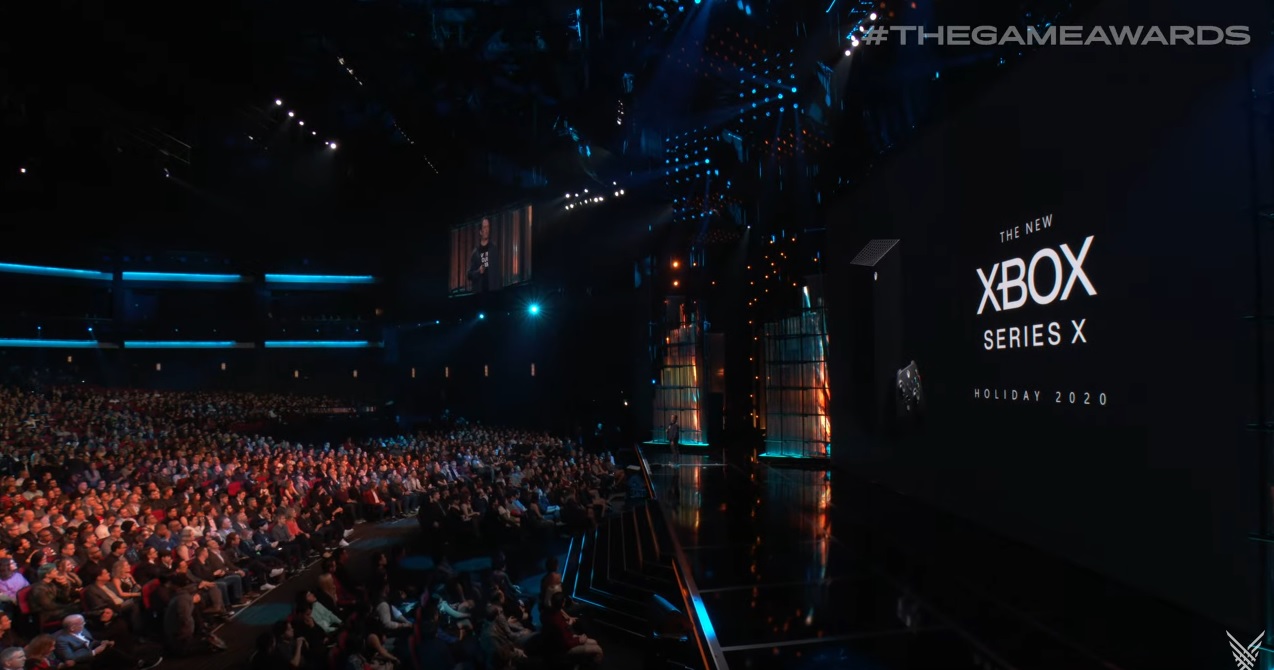 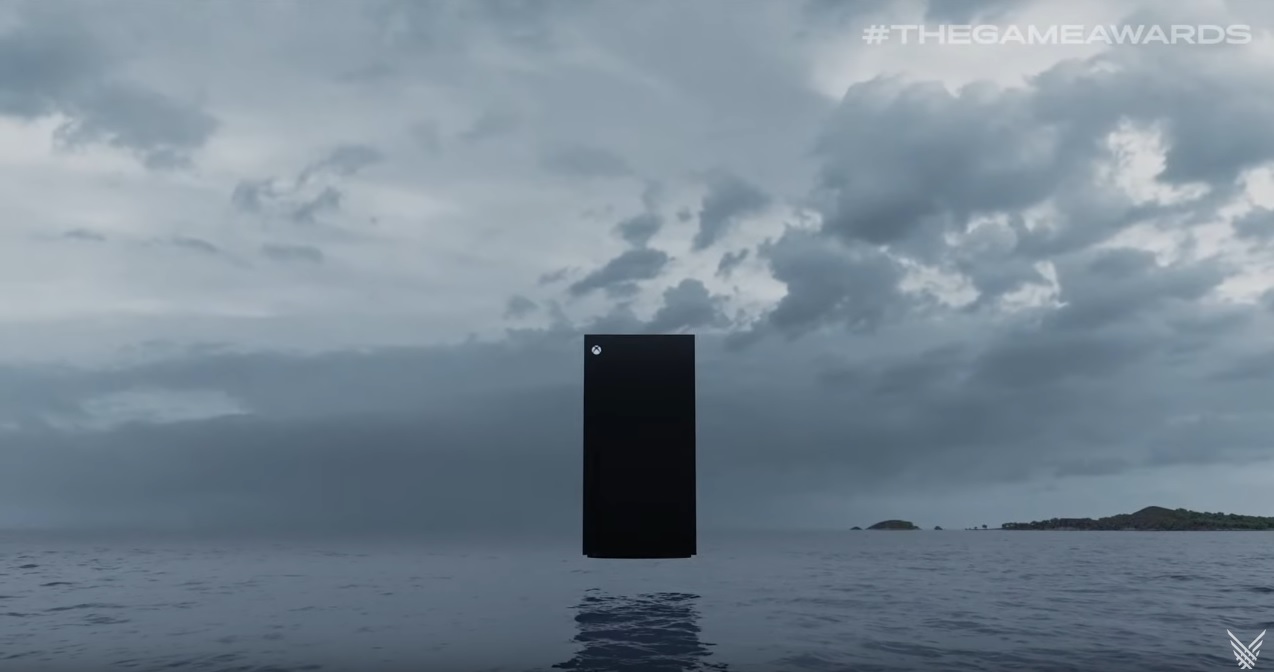 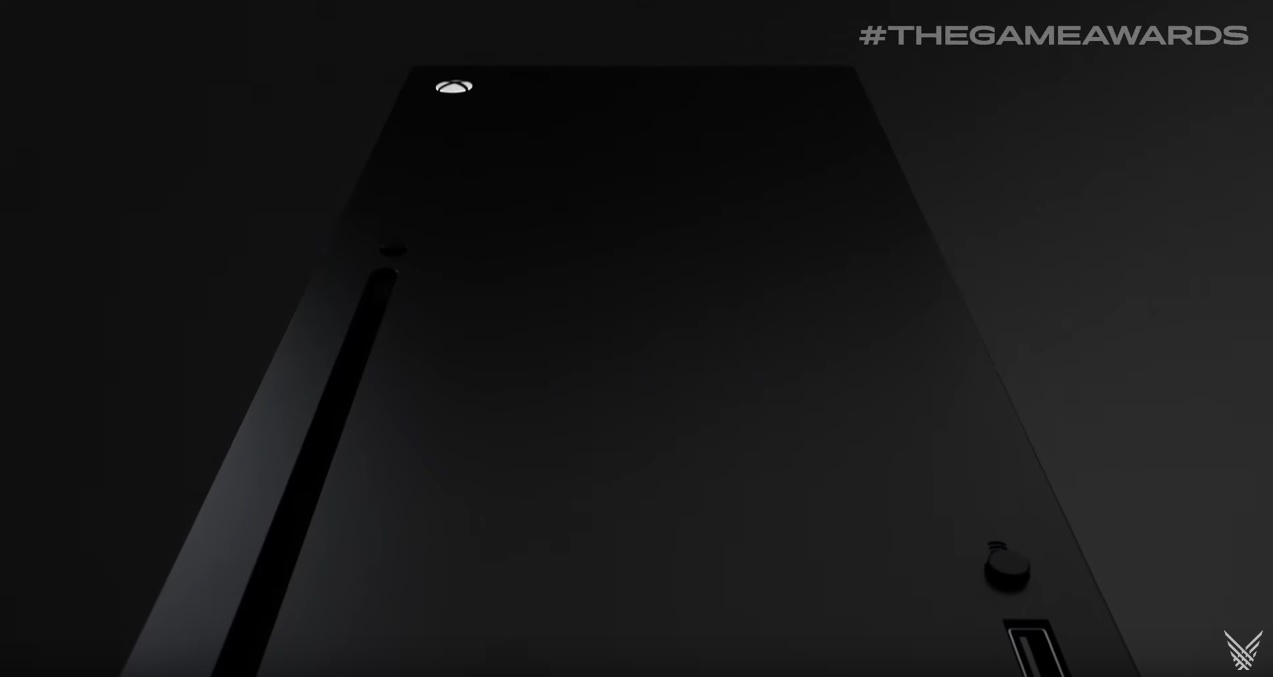 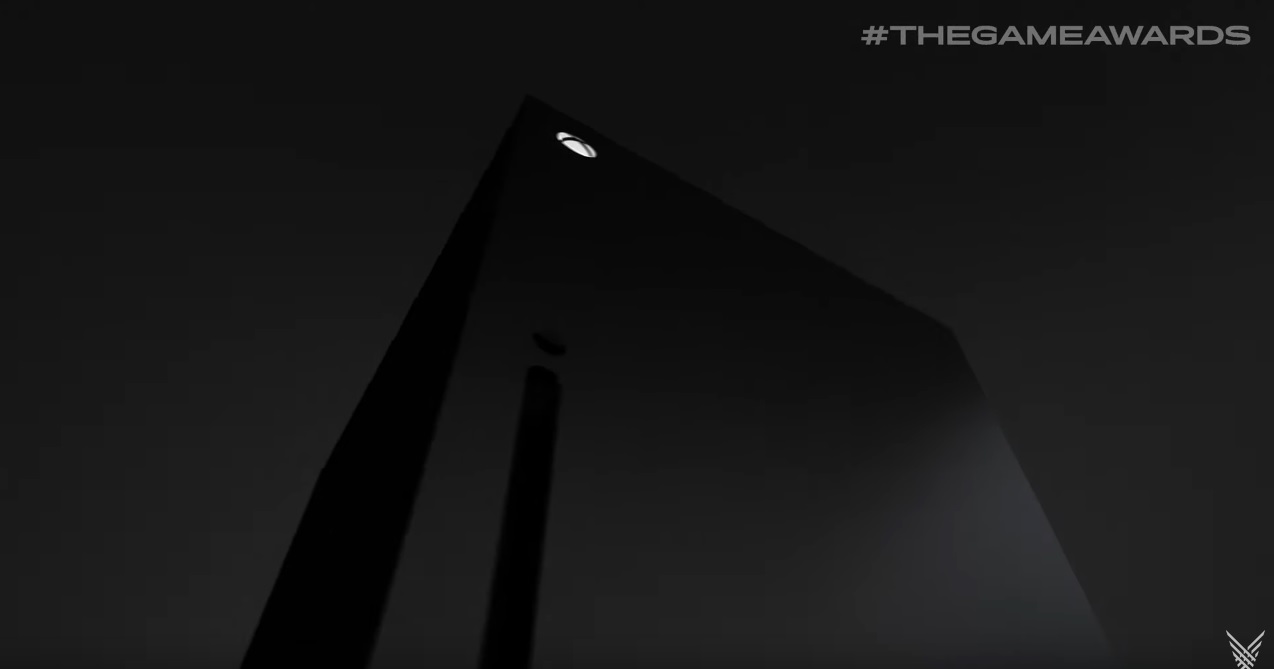 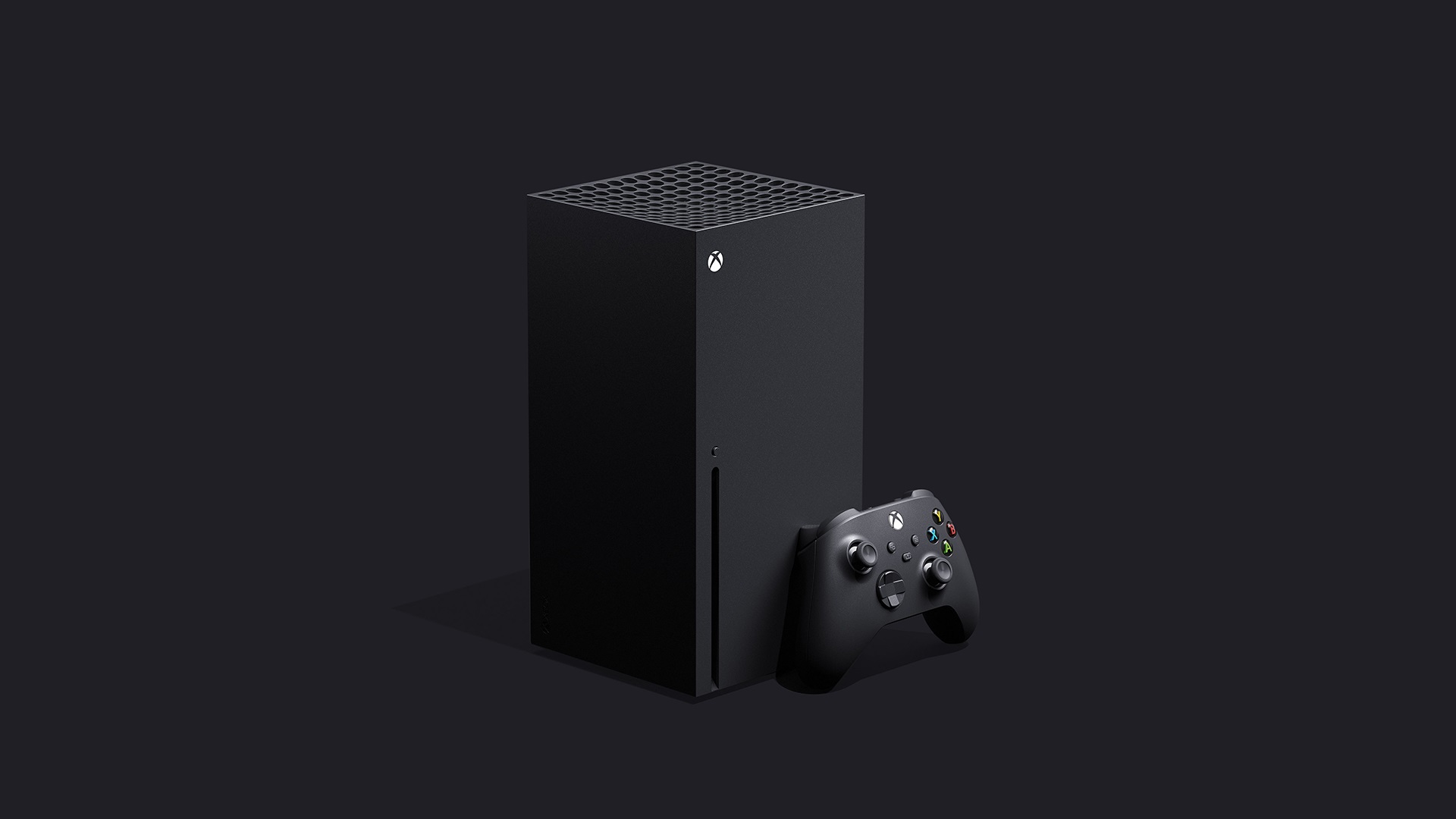 Veteran
Subscriber
That is a PC tower...

Legend
Subscriber
Showed off some Ninja Theory stuff in Hellblade 2. Sounded like Heilung doing some of the music.

Moderator
Legend
Alpha
So all you pixel counters... What are the dimensions of the Xbox Series X using the standard controller as a measuring stick? Or would the 4K Ultra HD BluRay slot be better measurement?

For those trying to measure using the controller, do note that it is a little bit smaller.


Spencer also noted that while the current Xbox One controller fits the majority of hands, according to Microsoft's research, the new design is ever-so-slightly smaller in subtle ways to increase that coverage from 95% to 98%. And in terms of cross-compatibility, not only will Xbox One controllers work on Series X, but its new controller will also function on Xbox One consoles and on PCs.​
P

Veteran
Subscriber
We need someone to calculate the dimensions of that thing based on the controller size...

Damn it Proelite, this time around I didn't get to coin the name abbreviation. They didn't notice XBOne before, but I immediately did.

BRiT said:
Damn it Proelite, this time around I didn't get to coin the name abbreviation.
Click to expand...

Veteran
Subscriber
With the name series, they're already implying more than one. Series S incoming as well?

Moderator
Legend
Alpha
It's almost like @TheAlSpark had direct impact on the new controller... The controller has a new Share button in the center.

They pronounced it as "Series Ex" not "Series Ten".
T

Is this thread stickied?
M

To Spencer's point, the Series X design makes sense from an engineering standpoint. In an effort to make the console "disappear" into your entertainment center, Microsoft designed it to be as quiet as possible: with a single, large fan pushing high volumes of air out of the top.
Click to expand...

"Obviously," Spencer said, "in the name 'Series X', it gives us freedom to do other things with that name so that we can create descriptors when we need to."
Click to expand...

Series X will feature a NVMe SSD and use super-fast GDDR6 memory as RAM.
Click to expand...

After XBONE and XB SAD, there is no way MS is not hyper-aware of all the possible acronyms and if this is one that can be thought of now, its because they saw it and let it pass. Good call.
Out with boners and in with sex.
You must log in or register to reply here.
Share:
Twitter Reddit Pinterest Tumblr WhatsApp Email Share Link
Top