Legend
Been busy with a new house so just doing some catch up before July NPD comes around. 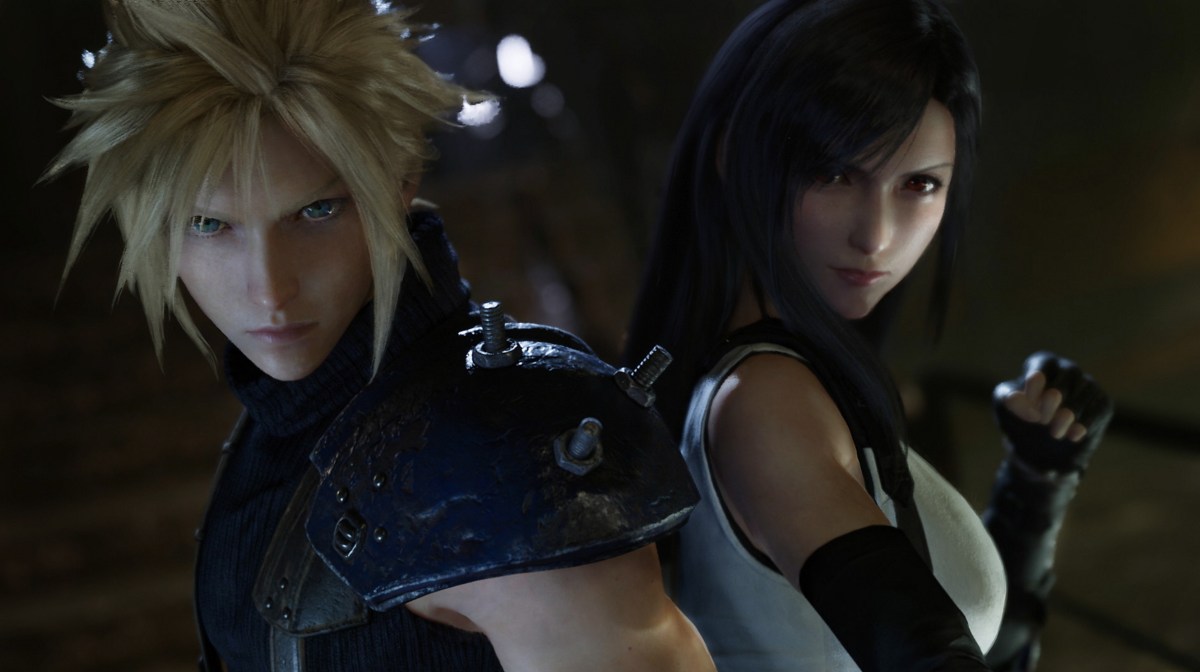 Video game sales in June 2022 were notable for spikes of interest in Final Fantasy VII, Overwatch, and new games.

Dollar sales down YoY across the board for all platforms in all categories except for subscriptions which are up YoY.

PS5 had the highest dollar sales for the month as well as YTD. Nintendo Switch has the most unit sales.


Elden Ring continues to dominate the charts in NA. #1 on both PS and Xbox as well as 2022 and the rolling 12 month chart. Elden Ring is in the Top 10 all time best-selling titles for North America. Yes!

FFVII Remake catapulted back into the charts at #9 from #159 due to its Steam release (EGS release last year didn't even make a blip on the NPD rankings) combined with news of the next chapter in the remake.

Minecraft actually rose a spot in the rankings.