Shifty Geezer said:
Not heard of that before. This sounds like the only sane solution. What's the upper limit on what these can emulate? I see PS1/Saturn are in development...!
Click to expand...

It's a subject of some debate on places like r/emulation. The Altera Cyclone V SE FPGA SoC on the MiSTer has 110,000 configurable logic elements.
To put that into perspective, the Atari ST core implements a fully functional 68000 CPU using 5,100 of those elements.
It was a long held notion that hosting the Sega Saturn's six ASICs probably wouldn't be possible in the Cyclone V, until someone went ahead and made a Saturn core anyway. Currently in beta.

The MiSTer is nice because it's a relatively inexpensive way to get a pretty powerful FPGA. But it certainly has a theoretical upper limit.
There are way more advanced FPGAs available these days so there's room to grow for a possible future MiSTer 2.

Moderator
Legend
Alpha
MiSTer sure looks like a nice fun little project. I started reading from the following links and went well down the rabbit hole for a few hours before realizing it. 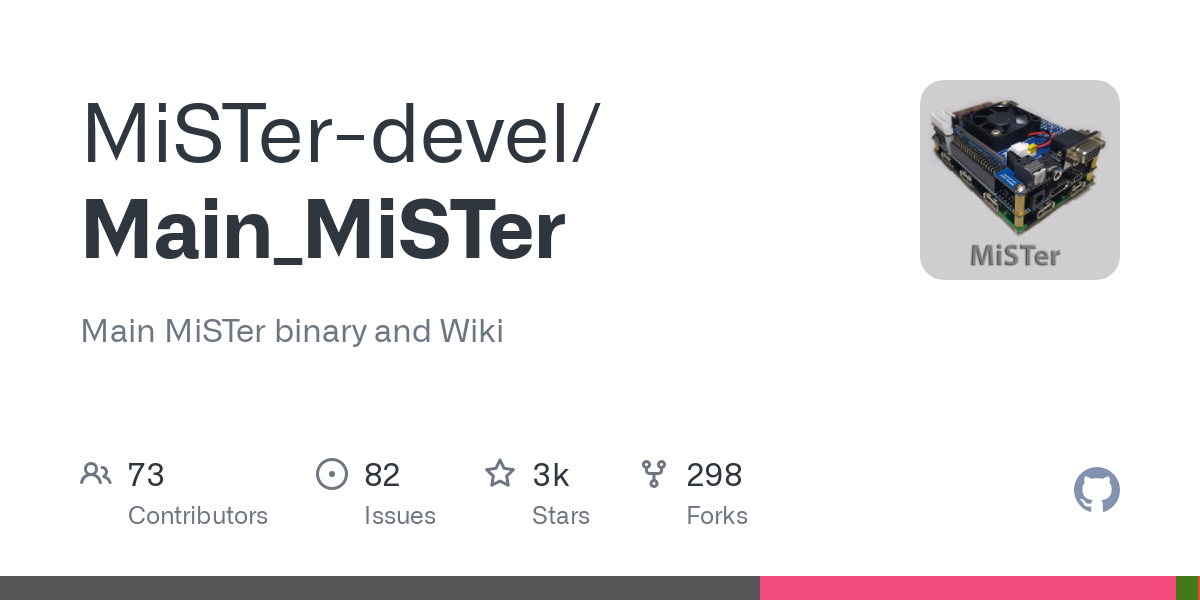 Main MiSTer binary and Wiki. Contribute to MiSTer-devel/Main_MiSTer development by creating an account on GitHub.

How to start with MiSTer · MiSTer-devel/Main_MiSTer Wiki

Main MiSTer binary and Wiki. Contribute to MiSTer-devel/Main_MiSTer development by creating an account on GitHub.

All Ham & No Potatos

I think you can keep the PS3 instruments and the game is not expensive.

tuna said:
I think you can keep the PS3 instruments and the game is not expensive.
Click to expand...

Yes all my PS3 instruments work on the PS4 version

Malo said:
Yes all my PS3 instruments work on the PS4 version
Click to expand...

Would the PS3 instructions still work on PS4 version running on PS5 in BC mode?

BRiT said:
Would the PS3 instructions still work on PS4 version running on PS5 in BC mode?
Click to expand...

Yes they work on PS5 as well.
F

Regular
For older consoles, you need HDMI to AV. For devices with no browsers, you cannot get one on Roku. Just 'cast' to the screen with an app.
You must log in or register to reply here.